Remember the days of being able to post or comment whatever you wanted on Facebook? Remember when your Google searches actually brought up what you were looking for instead of what someone else was trying to make you read? Do you believe that Big Tech has morphed into an evil hydra and its defeat is long overdue? So do we.Erik Finman comes from the world of Silicone Valley. He's the world's youngest bitcoin millionaire but rather than looking around and seeing peers he saw an infestation of snakes that use their power and money to silence, gaslight, and destroy the founding principles of America. He made the decision to use HIS OWN money to make the Big Tech censors over in Silicone Valley obsolete. With unshakable values and inside knowledge of the opposition, he's bringing you THE FREEDOM PHONE. 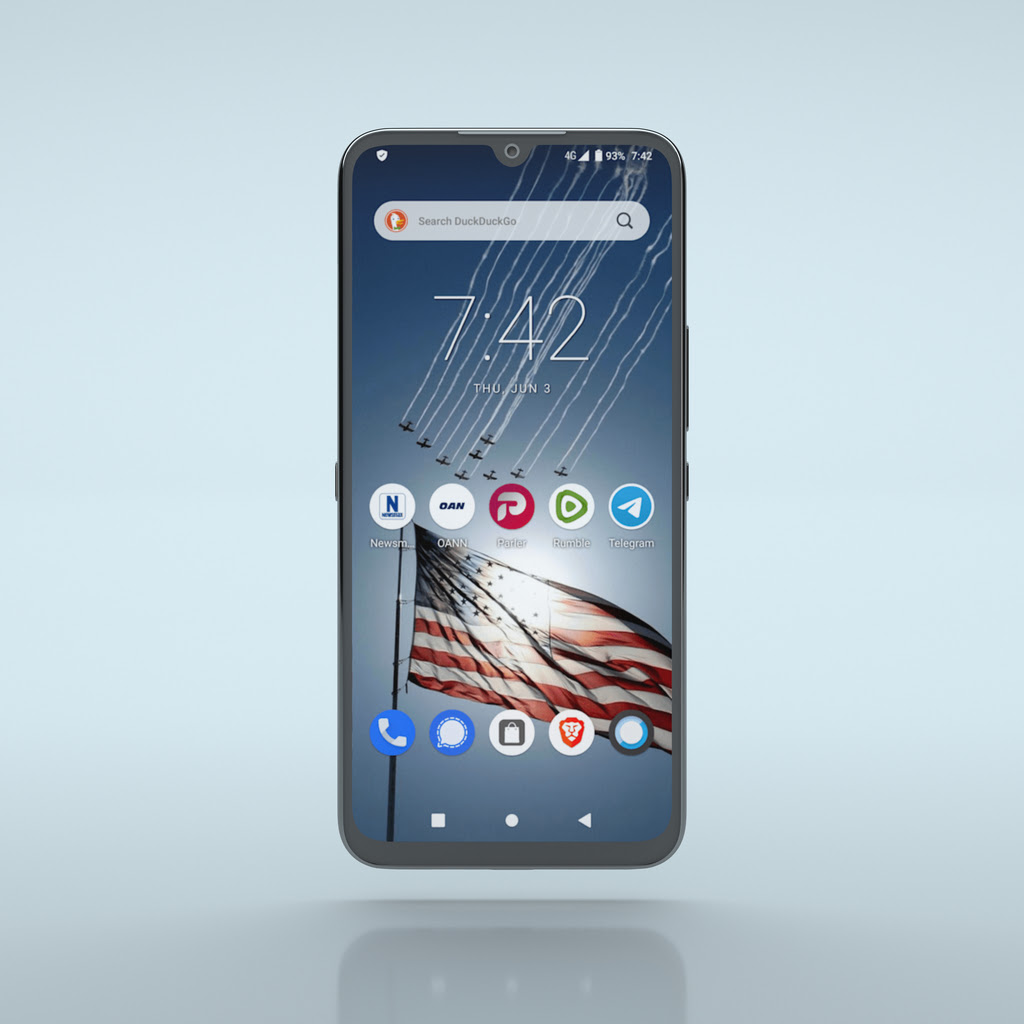 The Freedom Phone is a free speech and privacy-first focused smart phone. While other phones track you and sell your information, the freedom phone provides you with actual DEFENSE against the algorithms and digital lockdowns of the Big Tech Oligarchy. Have you ever talked about a new product you were thinking of buying and then disturbingly it showed up in your Facebook or Google feed? Well, now the days of your phone listening to your private conversations are over. With features like tracking blockers and an uncensorable app store the freedom phone is the future for people that don't want to be just another statistic to Jeff Bezos and Mark Zuckerberg.While many phone companies these days won't even let you buy a phone, but only lease it the Freedom Phone is YOURS when you buy it. Rather being an overpriced piece of hardware that is obsolete in 6 months, the Freedom Phone is both affordable and competitive with current phone models. And all you have to do is pop the SIM Card out of your phone and put it in this one. That's it! While the new iPhone might cost you $1,500 and not even belong to you, the Freedom Phone belongs to ONLY YOU for only $499.99. And with the Promo Code we're offering today you'll save $50 off of that already amazing price! 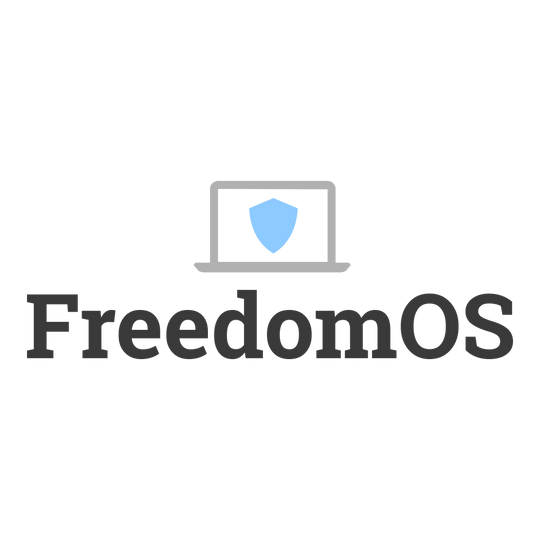 The Freedom Phone has a first-of-its-kind Free-Speech First Operating System. We've developed the first mass-marketable mobile phone operating system based specifically on free speech. While other companies think that they should be allowed to dictate what you can say publicly, privately, or even what you think the Freedom Phone allows you to SPEAK FREELY, you know, like the US Constitution says. The days of finding yourself "banned" or "cancelled" are a thing of the past.

Don't let your life and privacy get dictated by the cult of Leftists who work at Google, Facebook, Amazon, and Twitter. Stand up to these data vampires and let your voice be heard! Switch to the Freedom Phone today! 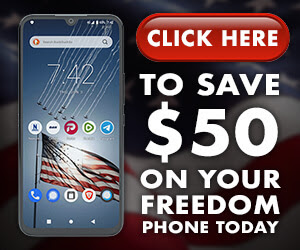 We want to create a future where free communication is not banned by Big Tech.
We want to bring back free speech. Forever.