Remember when Anthony Scaramucci lasted ten days as a Presidential adviser? Now a report surfaces that Mooch coming back to the White House is an option. The report came from Daily Beast on Tuesday.

Scaramucci has denied this. Additionally he claims he has other, more exciting plans.

According to the Beast, Scaramucci has been telling close friends that President Donald Trump is just begging to have him return to a job he did so well, he was packing up his office before his predecessor had even finished up his term.

But the White House told the Daily Beast that they haven't heard the same rumors, and that they'd be shocked if Scaramucci stepped foot in the West Wing again (unless it was for a friendly visit). The outspoken investment banker turned Presidential public relations professional wasn't really all that great at his job, and, to top it off, wasn't very clear on the basics of communicating with reporters - a skill gap that became a problem when Scaramucci gave a profane, on-the-record interview to reporter Ryan Lizza.

Instead, Scaramucci says he's awaiting a "big pay day," and that he has big plans to change careers in 2018. More than likely, the Mooch is shopping around for a book deal, or, if earlier rumors turn out to be true, pitching a sitcom to major networks about a big-mouthed New York real estate tycoon who finds himself defending the President of the United States. 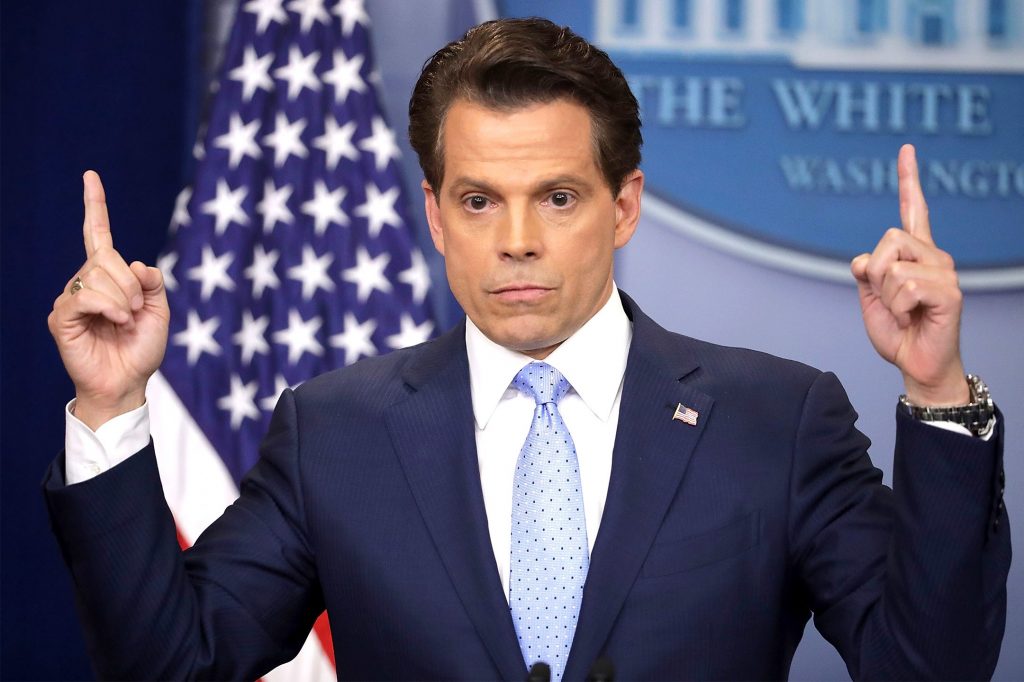 More on the story from The Hill:

Scaramucci, who left the White House last year after serving only ten days, has reportedly told his friends that the president and members of the first family would like him to return to the West Wing.

The news organization said, however, that other sources inside and outside of the White House did not believe Scaramucci's claims.

One of those sources told the Daily Beast that it would "amaze" them if Scaramucci came back and noted Scaramucci himself called the claims "nonsense."

“[T]his is absolute nonsense,” he told the news organization. “Happy new year [and] be well. I have said nothing like that at all…Don’t believe BS.”

Scaramucci loves to be in the limelight, so he has no issue with this attention. It does look like a return to the White House is a long shot, but it will be something interesting to follow.