David Alcon is a Democratic Candidate seeking a seat in the U.S. House of Representatives. On Friday he was arrested and charged with felony stalking a woman after she accused him of watching and following her and then sent her a photo of his genitals.

You probably haven't heard a single thing about it. Why is that? Interestingly the mainstream media hasn't even said a word about it. 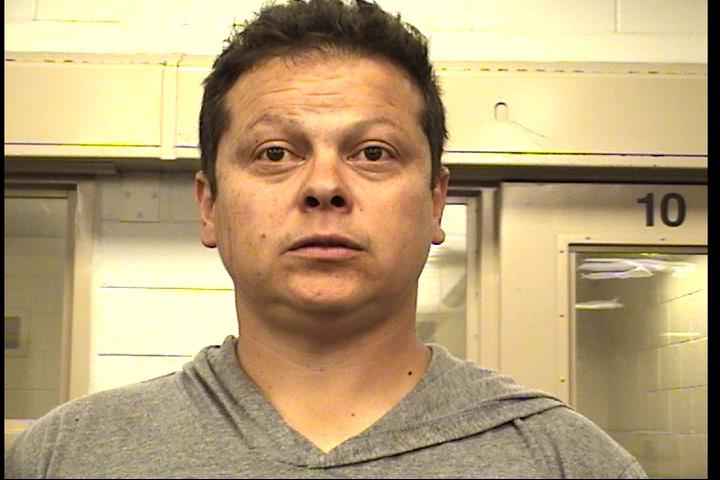 The story has been met with silence from a number of media outlets despite their breathless coverage of the sexual assault scandal surrounding Alabama U.S. Senate candidate Roy Moore.

According to a search of the television database TV Eyes, CNN, MSNBC, ABC, CBS, and NBC have given zero on-air coverage to Alcon’s arrest. The networks have also not published any stories about Alcon’s scandal on their websites in the past week.

The accuser of Alcon claims he was sending text messages "suggesting that he was watching her, other messages professing his love for her, and one picture of his genitals." That's not all. He began sending the texts as he was just outside of her apartment.

Late on Friday night police arrested Alcon in Albuquerque after they were called to an apartment complex. The Albuquerque Police Department took Alcon into custody but did not provide any details.

This was not the first run-in with the law for Alcon. Back in 2007 he was also convicted of his ex-girlfriend. The judge said that he was "clearly obsessed."

“It was just unbelievable to me, David,” state District Judge Michael Vigil said before Alcon’s sentencing. “That is creepy. That is scary for a person. You would not go away. Violence takes a lot of different forms. [What you did] was a form of violence to the victim.”

Alcon ended up serving three years probation in the 2007 case.

“You are a 30-year-old man acting like an infatuated high-school boy,” the judge said.

What a creep this guy is. Funny how the mainstream media just took a total pass on covering it. This is definitely news that needs to get out to the masses.